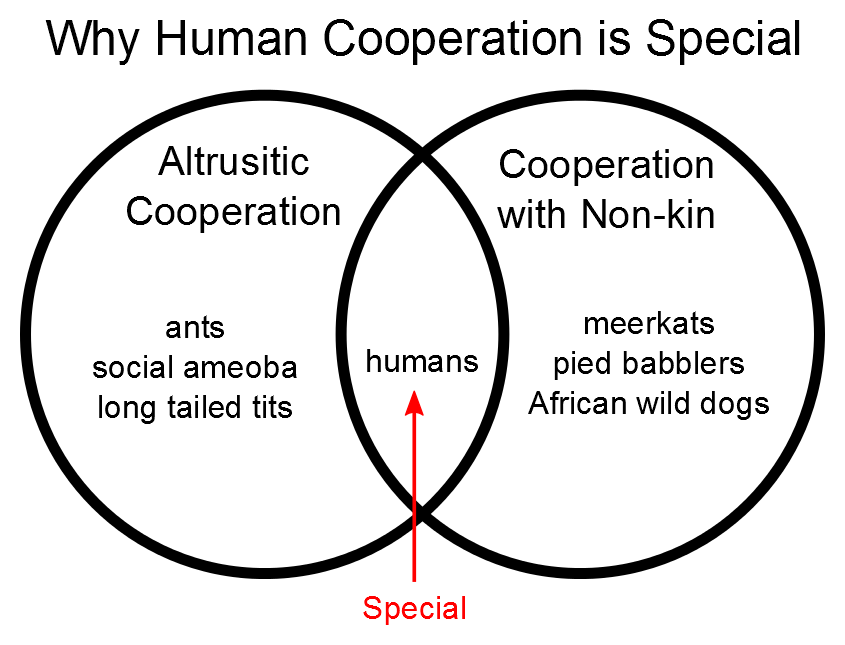 2 thoughts on “Why Human Cooperation is Special: Part I”